Skip to main content
SalemNOW allows you to watch movies, special Salem Media events, music, interviews, and more through video on demand. SalemNOW content is unique to other platforms with content you can't find anywhere else. Rent or buy compelling movies and events that you can watch anytime, and anywhere! Plus, browse and watch our library of free videos*.
✕ ✕ 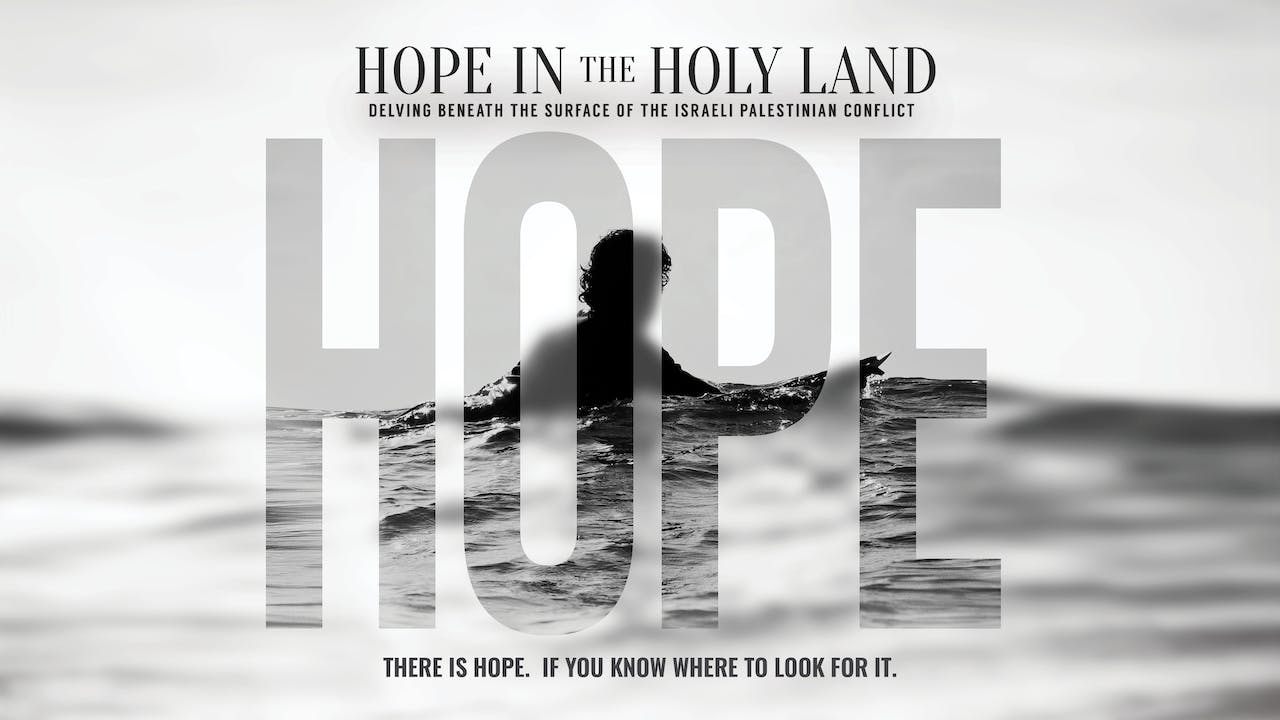 Hope In The Holy Land

A timely award-winning documentary on one of the most contested conflicts in the world.

Todd Morehead, an American Christian with a deep love for Israel, sets off on a journey across the Holy Land to confront his indifference toward the Palestinians and to search for the deeper truths behind one of the most perplexing and polarizing conflicts in the world.

Along the way, he discovers the painful struggles of Jews, Muslims and Christians on both sides of the conflict. The result is an enlightening journey that exposes viewers to perspectives rarely seen in the media, and a challenge to a man’s heart to love his enemy.

The film addresses such questions as…
• Why does the conflict exist?
• Is Zionism a foreign colonization movement?
• Who are the settlers and how do the settlements impact the peace process?
• Why after all of these years has there not been a peace agreement?
• Is the Boycott, Divestment, and Sanctions (BDS) movement helping or hurting those in the Holy Land who want peace?
• Is there any hope for peace?

"How often have you heard—'We need a fresh pair of eyes?’ Todd Morehead provides those eyes for a penetrating look on the deep, often intractable appearing Palestinian-Israel conflict. Watch the film and pass it on!"
-Hugh Hewitt, American radio talk show host

“If there is one film you’re going to watch to understand the Israeli-Palestinian conflict, HOPE IN THE HOLY LAND is it!”
-Col. Richard Kemp, Former Chief of Command of British forces in Afghanistan