Skip to main content
SalemNOW allows you to watch movies, special Salem Media events, music, interviews, and more through video on demand. SalemNOW content is unique to other platforms with content you can't find anywhere else. Rent or buy compelling movies and events that you can watch anytime, and anywhere! Plus, browse and watch our library of free videos*. 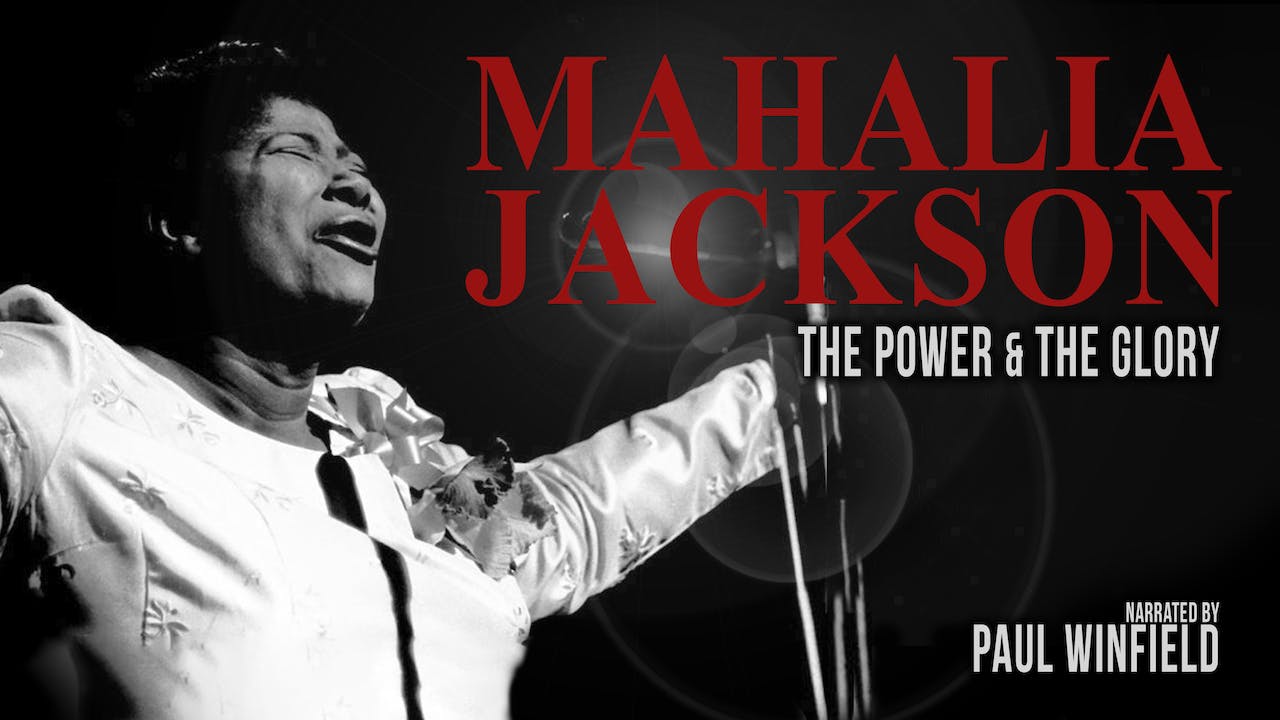 Mahalia Jackson: The Power & The Glory

Her music cut through whatever lay in it’s wake and shackled itself to your soul. Those who witnessed her singing spoke of being taken to a sacred place by the sheer power of her voice. She was Mahalia Jackson, the world’s greatest gospel singer and creator of a musical standard by which all would be judged. Narrated by Paul Winfield, this documentary follows Mahalia’s life from beginning to end, from her refusal to sign documents or ‘name names’ in the witch hunts of the ’50s, and never turning to secular blues (music despite the pleadings of her record company), to her performance immediately before Martin Luther King’s monumental “I Have A Dream” speech.

Nobody would be more shocked about this than Mahalia herself, but she was induced into the Rock n Roll Hall of Fame in 1997, as her unique style was instrumental in the development of rock.